What is the “Shugendo”? 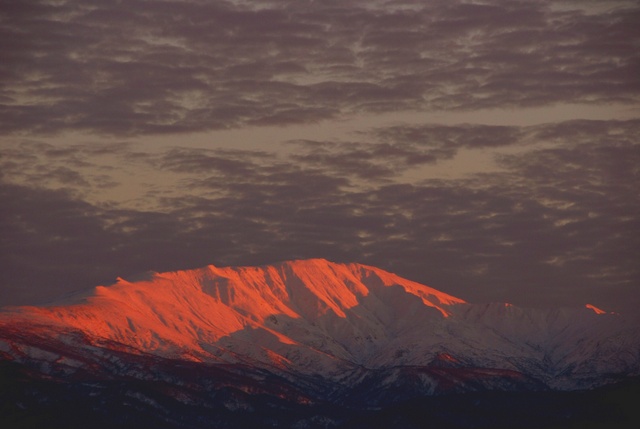 In ancient times, people living on the Japanese archipelago had a belief that mountains were sacred areas where gods reside and where ancestral spirits rest in peace watching over their descendants. The shugendo, or the mountain asceticism, is a belief that took root in such gentle mountain worship, taking shape under the influence of Buddhism, notably Esoteric Buddhism and Taoism. Since Medieval Japan, the shugendo has been accepted by local people through yamabushi (mountain ascetic hermits) who have gone through repeated training to attract mountain spirits called kami, thus giving them a physical space to occupy, by crossing valleys, running through and secluding themselves deep in the mountains. Among many sacred mountains attracting people’s worship in Japan, Mt. Haguro is the birthplace of the shugendo of the Tohoku region.